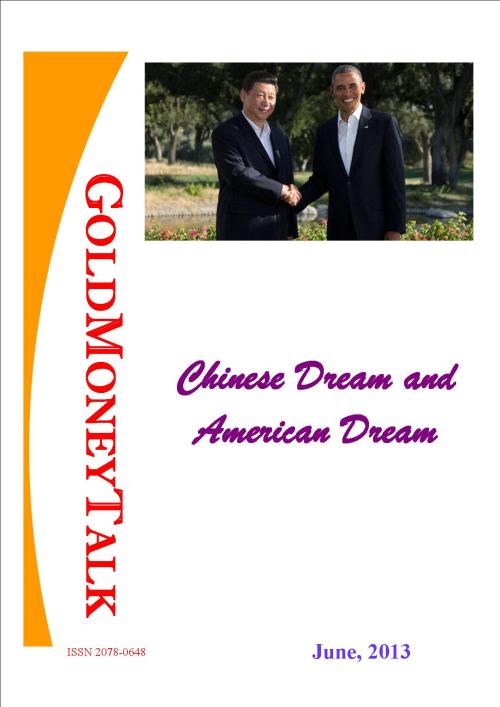 Table of Contents of June 2013

On June 5, the information office of the Chinese Ministry of Commerce held a special press conference on “Friction in China-EU Photovoltaic Products Trade”. Shen Danyang, Spokesman of the Ministry of Commerce, Liu Danyang, Deputy Director-general of the Bureau of Fair Trade for Imports and Exports, and Zhang Yujing, Chairman of China Chamber of Commerce for Import and Export of Machinery and Electronic Products (CCCME), attended the Conference and took questions from reporters. Conference minutes are as follows: END_OF_DOCUMENT_TOKEN_TO_BE_REPLACED

Zhongpin Inc. (“Zhongpin” or the “Company,” Nasdaq: HOGS), a leading meat and food processing company in the People’s Republic of China, announced on June 27th the completion of the merger (the “Merger”) contemplated by the previously announced Amended and Restated Agreement and Plan of Merger, dated as of February 8, 2013 (the “Merger Agreement”), by and among Golden Bridge Holdings Limited (“Parent”), Golden Bridge Merger Sub Limited (the “Merger Sub”), Mr. Xianfu Zhu and the Company.  As a result, the Company became a wholly-owned subsidiary of Parent. END_OF_DOCUMENT_TOKEN_TO_BE_REPLACED

Taiwanese Premier Jiang Yi-huah touted a newly signed cross-strait services trade agreement as signaling the dawn of “an era of full-scale economic exchange and cooperation” between Taiwan and mainland China. He made the remarks during a briefing on the outcomes of the ninth-round cross-strait talks held in Shanghai between Taiwan’s Straits Exchange Foundation (SEF) and the Beijing-based Association for Relations Across the Taiwan Straits. END_OF_DOCUMENT_TOKEN_TO_BE_REPLACED

Known to the Chinese as the ‘Long Wall of Ten Thousand Li’, the formidable defensive structures built to ward off invasion of the Celestial Empire by barbarians is called the Great Wall or the Wall of China by Europeans. The principle of these extraordinary fortifications goes back to the Chunqiu period (722-481 BC) and to the Warring States period (453-221 BC). END_OF_DOCUMENT_TOKEN_TO_BE_REPLACED

Li Yong, a senior economic and financial policymaker from the People’s Republic of China, was confirmed as the new Director General of the United Nations Industrial Development Organization (UNIDO) on 28 June 2013.

In the election, Li Yong ran against five other candidates and secured the necessary two–thirds of the votes cast by UNIDO’s 53-member Industrial Development Board. His appointment was confirmed at a special session of the organization’s General Conference taking place today in Vienna. He will serve an initial four-year term. END_OF_DOCUMENT_TOKEN_TO_BE_REPLACED

Shadow banking has been a hot potato recently. Since the beginning of June, Chinese banks and financial institutions have been wary of lending to each other. We saw sharp rises in inter-bank borrowing rates. The Chinese People’s Bank did not inject cash into the money market to ease an acute credit shortage initially. Although the Chinese central bank stepped in later, the credit crunch has caused serious pain for over-leveraged financial institutions. END_OF_DOCUMENT_TOKEN_TO_BE_REPLACED