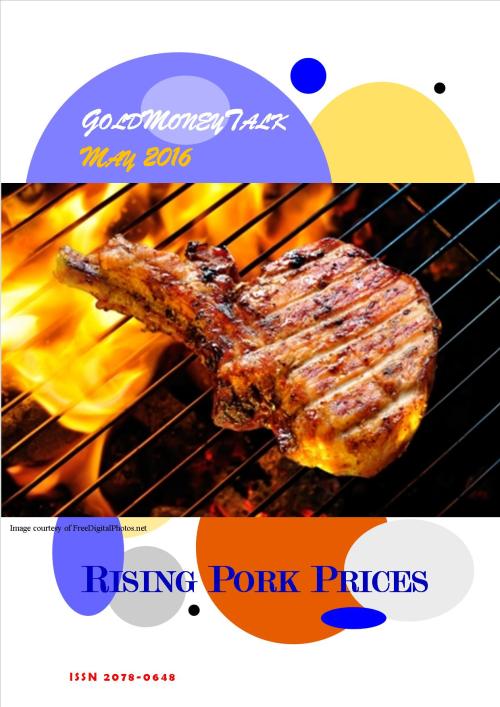 Institute of South-South Cooperation and Development established in Peking University

Since this year, the pork price has continued to run at high level in China. The authorities have adopted measures to strengthen pork market monitoring and to guarantee pork market supply. The principal of Chinese MOFCOM Department of Market Operation and Consumption Promotion made a statement on this. END_OF_DOCUMENT_TOKEN_TO_BE_REPLACED

Chinese Ministry of Commerce issued the Report on Chinese Foreign Trade (Spring 2016) on May 10. The Report reviews the running condition of Chinese foreign trade 2015 and the first quarter of 2016. In 2015, against the background of the depressed international market and the radically declining world trade, China’s import and export of goods trade and China’s export value ranked first in the world unshakably. China’s international market share was further expanded, the trade structure was constantly optimized, and the quality and efficiency continued to improve. In the first quarter of 2016, China’s import and export saw some decrease, but showed signs of picking up since March. The trade conditions were optimized constantly. END_OF_DOCUMENT_TOKEN_TO_BE_REPLACED

Institute of South-South Cooperation and Development established in Peking University

In September 2015, when Chinese President Xi Jinping attended the summit of the 70th anniversary of the establishment of the United Nations and presided over the South-South Cooperation Round-table Conference, he announced a series of practical cooperative measures such as setting up an institute of South-South cooperation and development, which won broad praise and high marks of the international community. In order to implement this commitment, the Ministry of Commerce elaborately plans and carefully prepares, and decides to set up the Institute of South-South Cooperation Development (ISSCAD) in Peking University, opening the education training of the government officials and social elites of developing countries for a professional degree of national development.  END_OF_DOCUMENT_TOKEN_TO_BE_REPLACED

Taiwan and Japan have agreed to establish a dialogue mechanism for cooperation on marine affairs, Taiwanese Executive Yuan Spokesperson Tung Chen-yuan said today. The decision was made following bilateral consultations on a recent fishery dispute between the two sides. END_OF_DOCUMENT_TOKEN_TO_BE_REPLACED

Born in 1956 in Taipei City, Tsai Ing-wen traces her family roots to Fangshan Township of Pingtung County in southern Taiwan. Growing up at an auto repair shop run by her parents, her family background instilled her with the spirit of small and medium-sized enterprises—professional, dynamic, resilient, and hard working. END_OF_DOCUMENT_TOKEN_TO_BE_REPLACED

Wanda Group’s founder, Wang Jianlin, the richest man in China, said in a TV interview that he plans to “overtake Disney” as the biggest global tourism company by 2020. This is a challenging ambition but not out of ordinary. However, he kept on saying the frenzy of Mickey Mouse and Donald Duck and the era of blindly following them have passed. Wang alleged that Disney is “entirely cloning previous intellectual properties, cloning previous products, with no more innovation.” He said Disneyland’s high prices would also drive away Chinese customers. END_OF_DOCUMENT_TOKEN_TO_BE_REPLACED